In Kaunas this Autumn: Take part in an Ongoing Photography Marathon

The works of all finalists of the Kaunas Photo festival’s competition are displayed at four outdoor venues and six indoor venues, 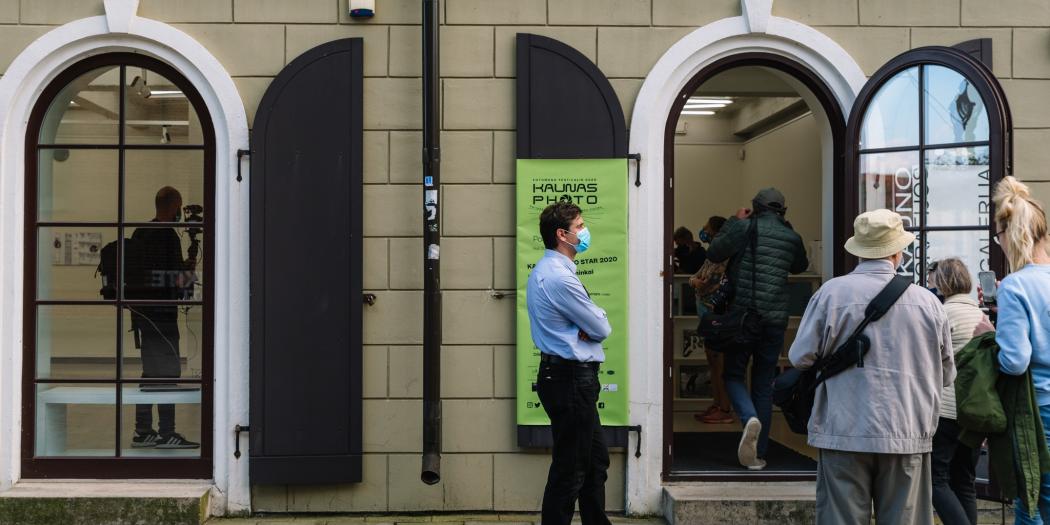 For the past few years, every September, the guests and residents of Kaunas are surrounded by photography – the annual festival Kaunas Photo invites everyone to experience this form of art in both indoor and outdoor venues, many of which are located outside the cultural bubble of Kaunas downtown. You can plan as much as a full day of exhibitions – there are ten of them for you to visit!

This time, the theme of the 17th festival and its competition Kaunas Photo Star reflects the mood of 2020. The COVID-19 pandemic and the fight against it imposed new rules and conceptions, and the festival invited photographers from around the world to present works on the topic “Peripheral Visions”, expecting art aiming to look at what is on the margin, just across the window or the border that we can or cannot cross. Numerous exhibitions have already popped up all around the city; the main prize of the competition went to the Italian duo of artists Chiara Panariti and Gianfranco Ferraro for their work “Cronostasi” on the changed notion of time during the quarantine. The winning series is exhibited in Kaunas Gallery.

In a series of fifty photographs, Chiara Panariti and Gianfranco Ferraro captured the life in Milan during the COVID-19 quarantine. The artists, who captured the everyday moments of the people of Milan in their windows and balconies, describe their project “Cronostasi” as an intimate and universal search for a renewed perception of time. “By observing and looking at people in photos, we were able to compare our own and others’ time, which has become a unit of measurement of what has happened and is still happening in the world,” the authors relate their experience. 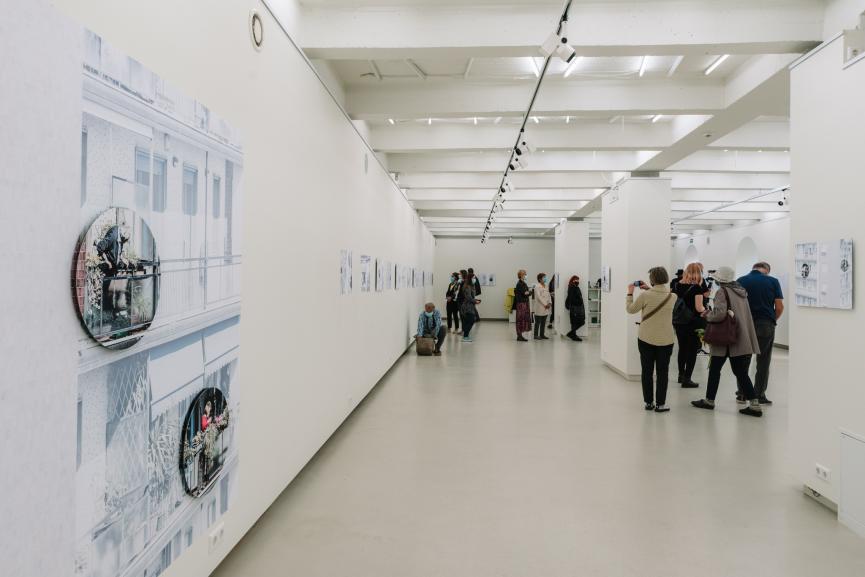 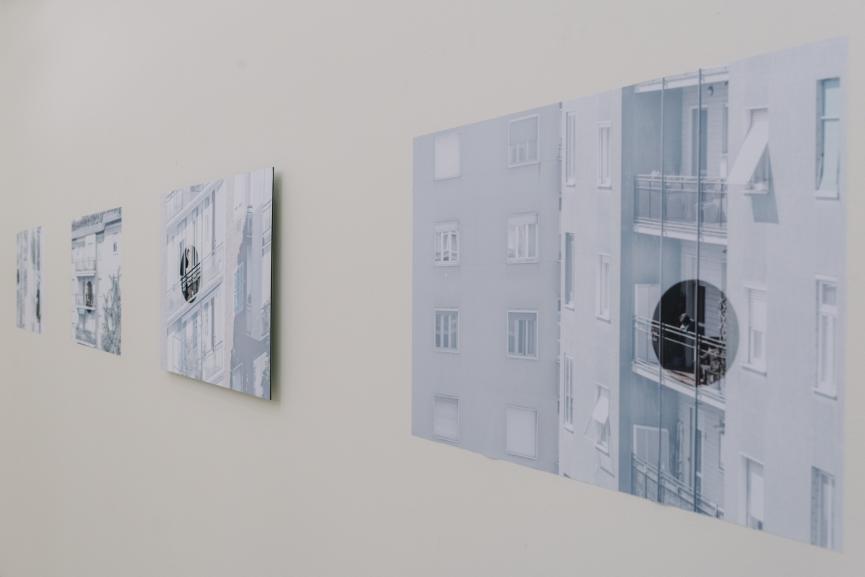 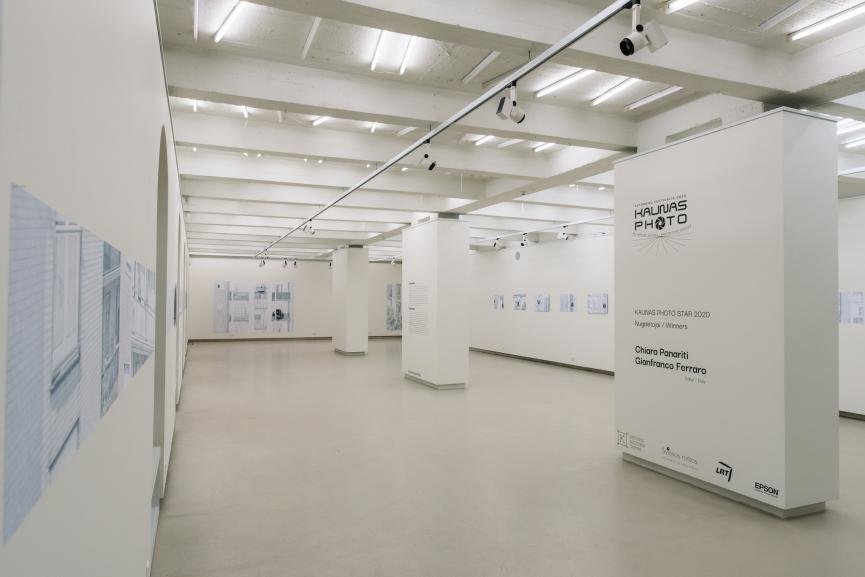 The artists, who were unable to participate in the exhibition opening in Lithuania due to the ongoing pandemic, presented their work to the audience at Kaunas Gallery in a pre-recorded video. Stefano M. Lanza, an associate professor at Vytautas Magnus University, born and raised in Milan and living in Kaunas for many years, helped to take a closer look at the work “Cronostasi”. He described the series as “a right approach to a wrong situation”. “It is like sharing the same destiny, the same fate, and how people react to such a complex and unexpected situation, ” Stefano M. Lanza shared his thoughts as he looked at the photos. 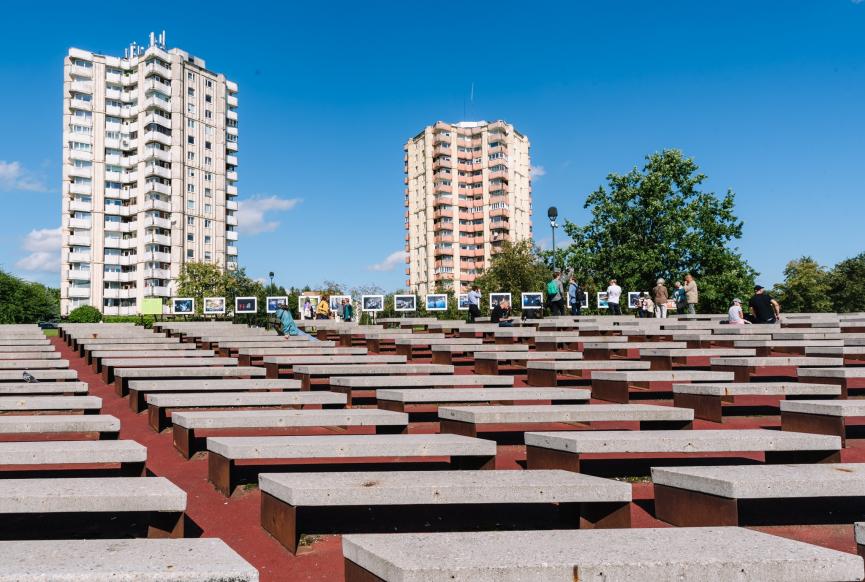 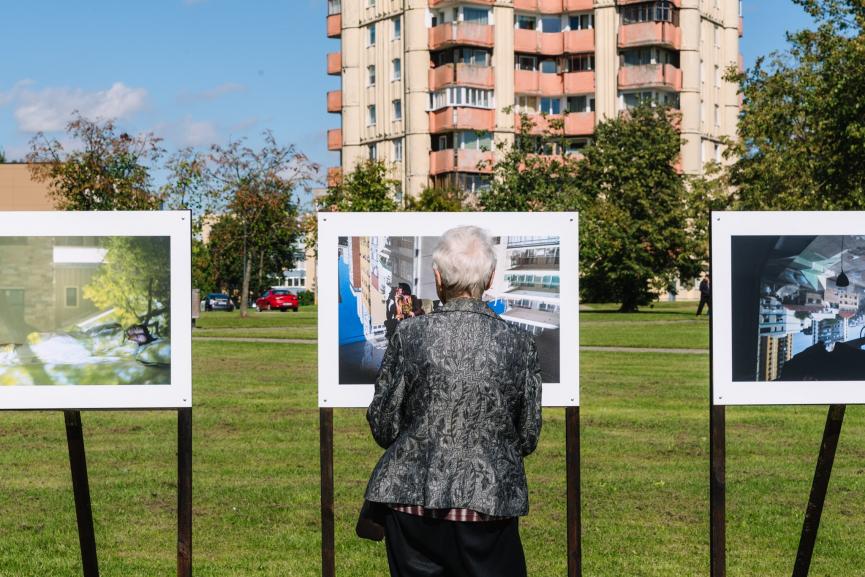 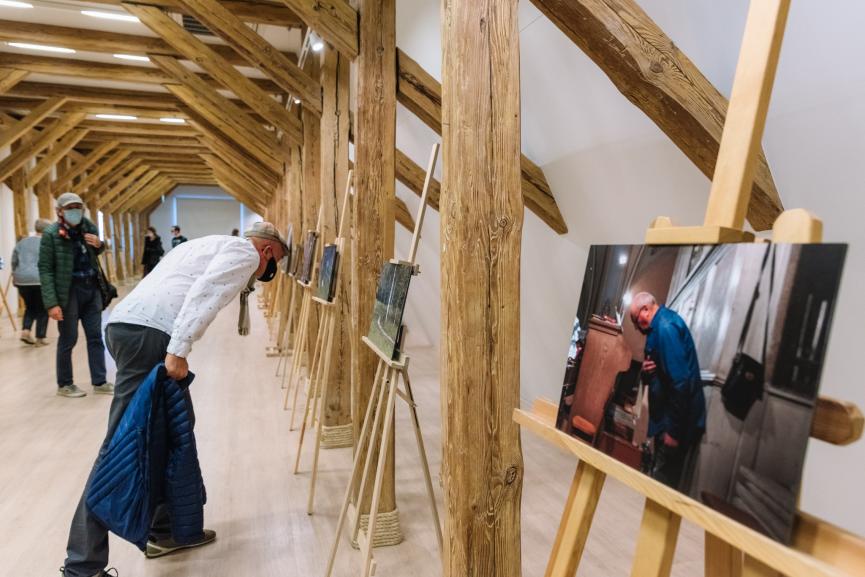 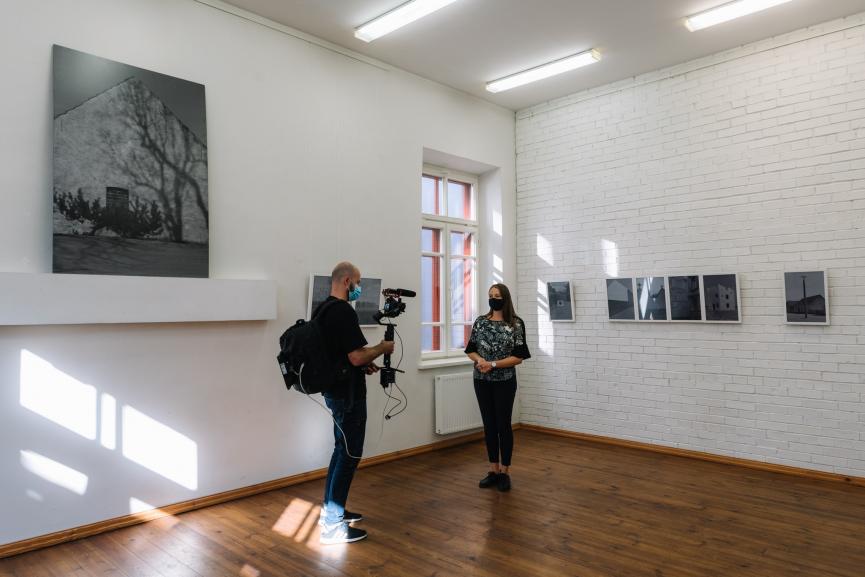 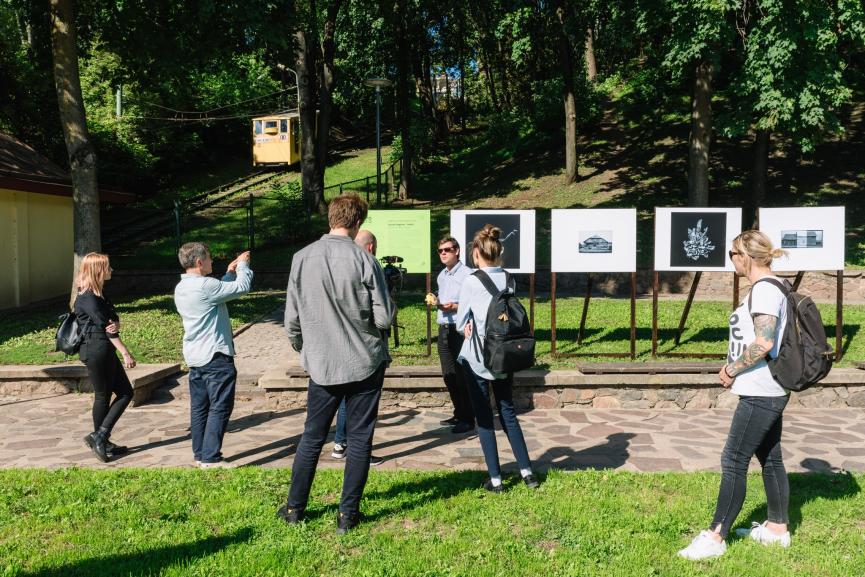 The program of the festival scheduled to run until October 31 can be found here.