The first stop-motion animation movie was created in Kaunas in 1910. 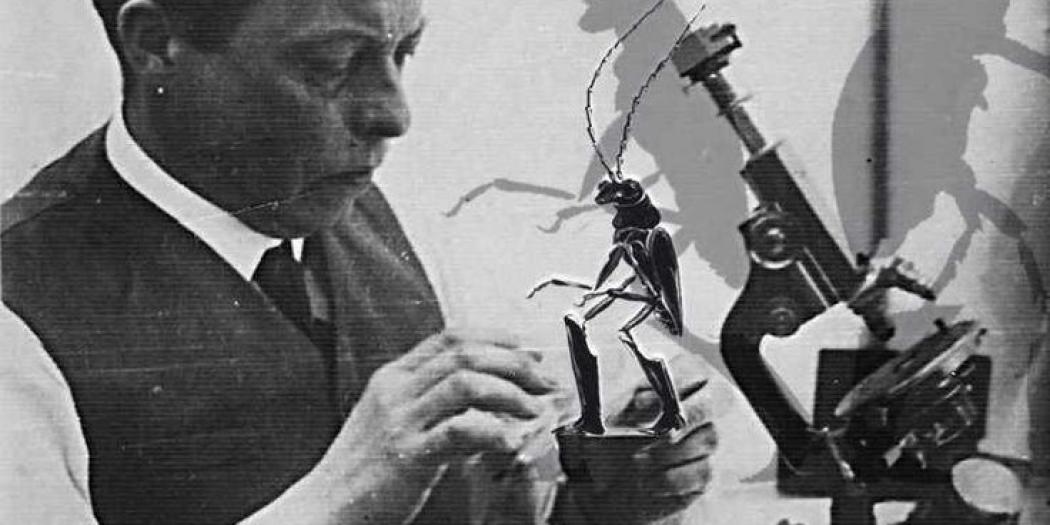 Stop motion animation has been a part of film history for a long time. Interestingly enough, Kaunas plays quite an important role here. The pioneer of the field, Vladislav Starevich, then director of the Museum of Natural History of Kaunas, created his first stop-motion movie in 1910. It was called 'The Battle of the Stag Beetles’ or ‘Lucanus Cervus’ and is unfortunately unavailable online. Here's the next one, released in 1912 - with English subtitles!

It’s quite impossible to state whether Starevich was - or considered himself - Lithuanian, Polish, Russian or French - as all of the countries were quite important in his life (this is also why his name is variously transliterated into English as Starewicz, Starevitch, Starewich and Starewitch, among other versions).

Born in Moscow into the family of Lithuanian Poles in 1882, Vladislav Starevich soon moved to Kaunas and started his artistic career here. In 1912, he took up a film industry job in Moscow. This is where his career took off.  10 years later, the artist moved to France where he continued making films. He died in Fontenay-sous-Bois in 1965. You can find quite a few of Starevich's works on YouTube but there's no single official source, as for now.

Insects and animals were usually the protagonists in the movies of Starevich. His technique was so innovative and required so much work a lot of spectators believed he actually trained the bugs and taught them to act.

In 2007, celebrating the artist’s 125th anniversary, a memorial plaque was unveiled on the wall of now former Communication History Museum in the Town Hall Square. In fact, the Kaunas City Museum where Starevich worked before moving to Moscow, was then located in the very same building. 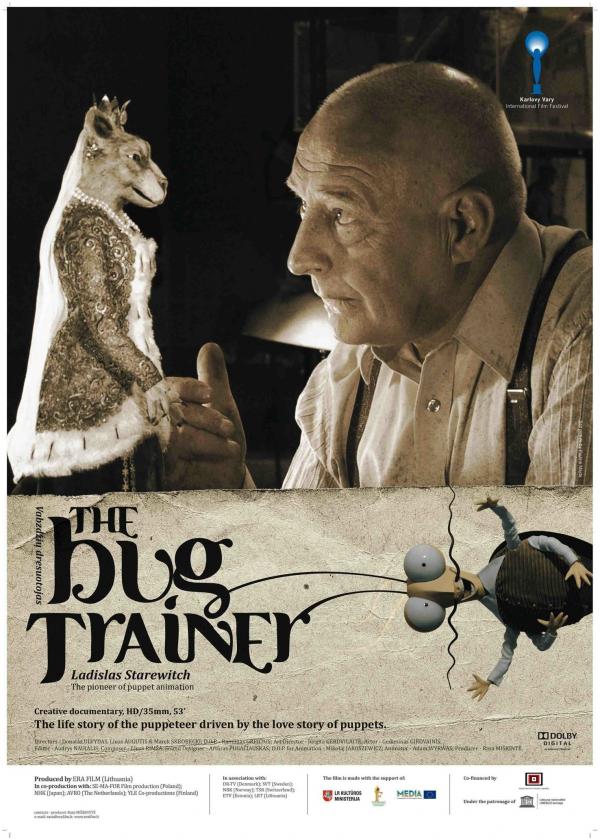 One year later, a documentary ‘The Bug Trainer’ was released. This story about V. Starevich was directed by Linas Augutis and Donatas Ulvydas and is now available on DVD. Here’s the trailer.

Metal sculptures of a stag-beetle, an ant and a grasshopper - three characters Starevich particularly loved - were made by Zenonas Baranauskas and installed next to the memorial plaque in 2014. 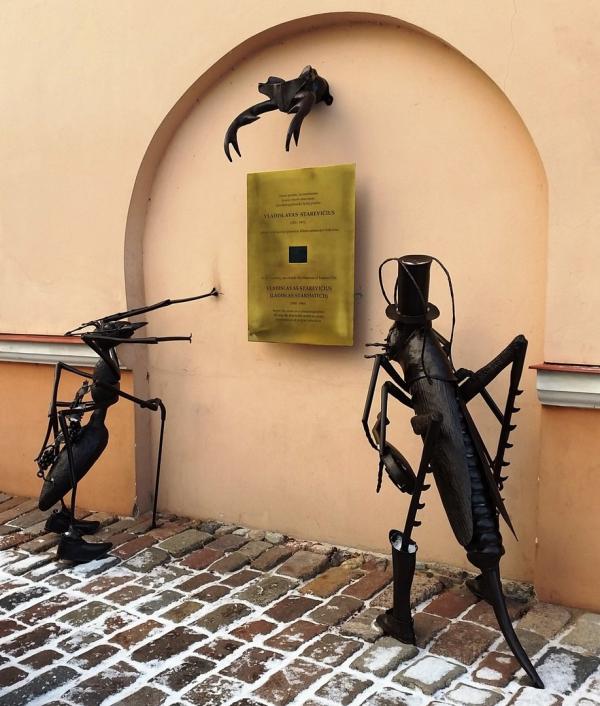 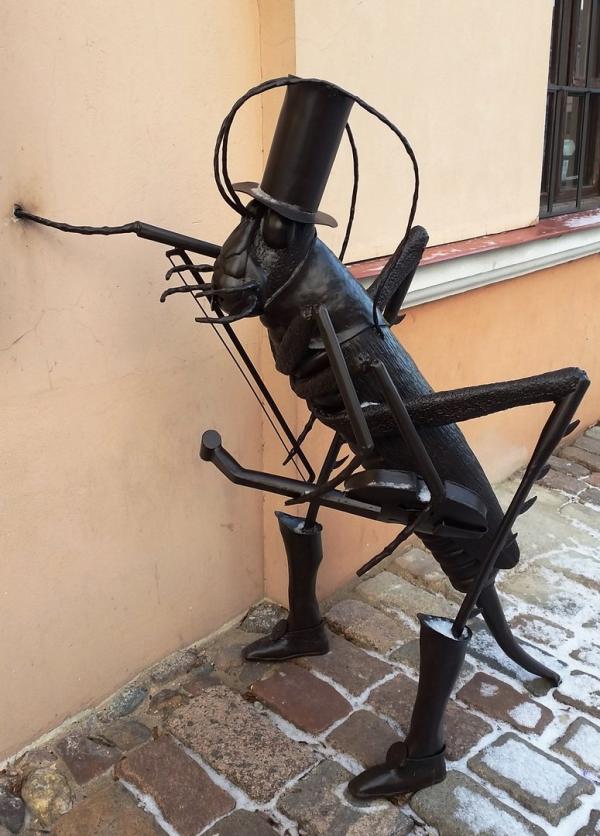