Many of the non-English language films in the programme are subtitled in both Lithuanian and English. The screenings in Kaunas take place in the Romuva cinema centre and Forum Cinemas Akropolis. 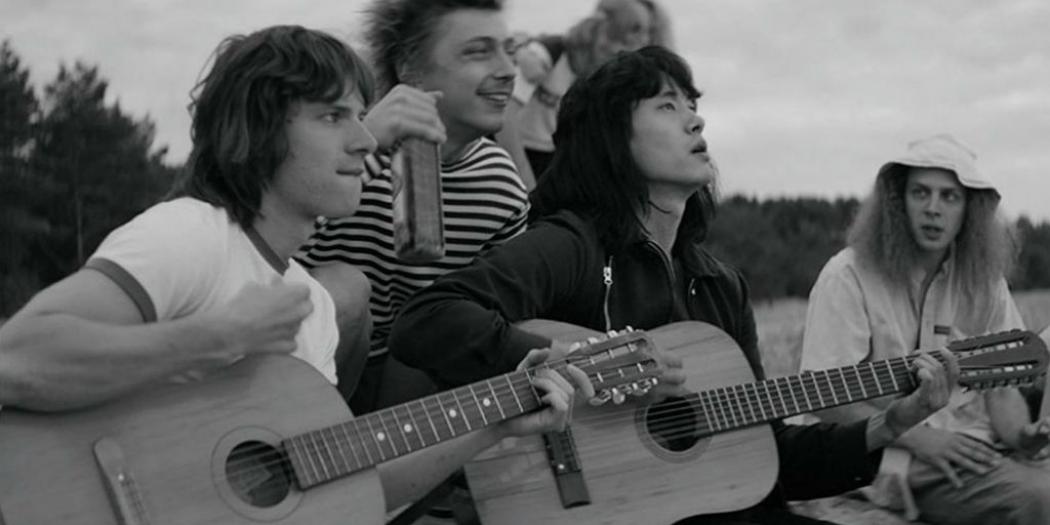 Vilnius International Film Festival (Vilnius IFF) Kino Pavasaris is the biggest and most important cinema event in Lithuania. Over more than 20 years, the festival has become a highly-attended cultural phenomenon.

The 2018 edition of the festival was visited by more than 116 thousand viewers – 2,300 more than last year. This year, Vilnius IFF will take place in 19 cities over two weeks – more than ever before. In Kaunas, the cinephiles will start their 2-week session on March 21. Officially, the festival is scheduled until April 4. Each year, however, additional screenings are announced towards the end of the festival.

The festival’s carefully curated programme has earned festival recognition from viewers and industry professionals alike. Now in its 24th year, the festival’s visual identity Don‘t rush. Imagine will encourage you to slow your pace and find time for yourself and quality cinema. The programme is focused on a variety of international auteur cinema and events that combine audience education with the film industry, provide the opportunity to share the experience as well as acquire new knowledge. So, what not to miss?

The 24th Vilnius IFF Kino Pavasaris Festivals’ Favourites section of the programme will feature an exciting selection of the films that have won prizes at Berlin, Sundance, Toronto, Locarno and many more international festivals. For example, the Favourites programme will include Marie Kreutzer's Berlinale Golden Bear contender “The Ground Beneath My Feet” and Safy Nebbou’s romantic drama starring brilliant Juliette Binoche “Who You Think I Am”. The latter films will be joined by last year’s Silver Bear winner for Best Screenplay “Museum”, directed by Alonso Ruizpalacios. The talented Gael Garcia Bernal plays the lead role in this stylish heist drama.

Each year, Vilnius IFF highlights the most remarkable films created by rising talents in its main European Debut Competition. In 2019, 13 films are set to compete for the award at the 24th VIFF Kino Pavasaris, while Scandinavian and Baltic narrative films will also be eligible for the FIPRESCI Prize.

The absolute majority of the non-English language films in the programme are subtitled in both Lithuanian and English. You’re welcome to browse the extensive repertoire and pick your favourites. The screenings in Kaunas take place in the Romuva cinema centre and Forum Cinemas Akropolis.