The stars are gathered at the FIBA Olympic Qualifying Tournament in Kaunas as six teams battle it out for the golden ticket to Tokyo. 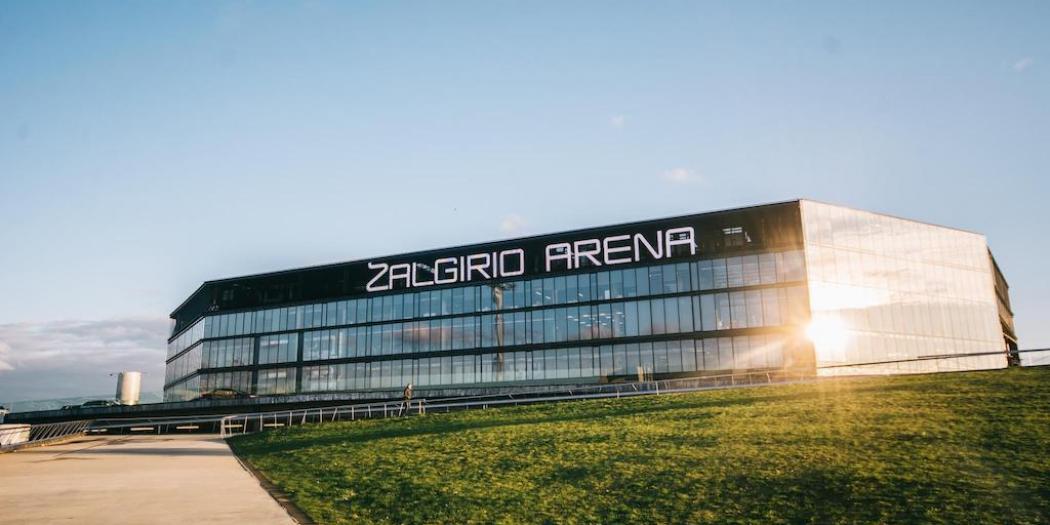 The stars are gathered at the FIBA Olympic Qualifying Tournament in Kaunas as six teams battle it out for the golden ticket to Tokyo. Everyone in Kaunas, whether live in Žalgirio Arena or watching the games on big screens in pubs, terraces or homes, will be supporting Lithuania – of course! But let the best team win…

In the group stage, Lithuanians will be facing Venezuelan and South Korean national teams, while in the playoffs, a confrontation with the Slovenian national team with a Luka Doncic in the leading role is expected.

Lithuanians will start the Olympic qualifying basketball tournament with a match against the Venezuelan team on June 29th, and a game against the South Korean national team will take place on July 1st. Group B includes Slovenia, Poland and Angola. The top two teams from each group will advance to the semifinals.

You can still secure a ticket for the games (click here); please remember that because of the ongoing pandemic one needs the local Opportunity Pass to enter Žalgirio Arena (more here).

There will be several international superstars back on the big stage this week in Kaunas, and FIBA has picked out a player from each team that will be essential viewing. Click here to see them – and do you agree with the picks?