The First CityTelling Festival in Kaunas: What not to Miss?

Initiated by the team of Kaunas – European Capital of Culture 2022, the festival united two dozen institutions and initiatives of our city and its surrounding. 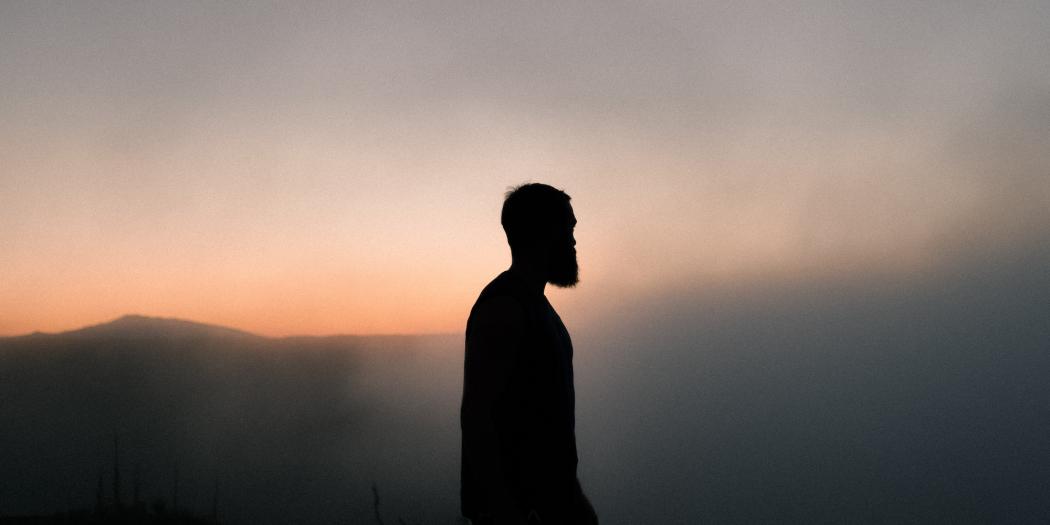 Kaunas and Kaunas District are full of stories. They are dramatic, weird or comic. Sometimes, they are sad and controversial. Stories fill the streets of the city and the little towns around, their windows, squares and houses. “Stories not only help us to discover the place in which we live, but they also help us to understand ourselves better, listen and empathize with others”, the organizers of the first CityTelling festival believe.

On this eight-day journey between October 17 and 24, the visitors will be guided by experienced storytellers of Kaunas and Kaunas District: museum guides, theatre professionals, artists. They will invite to almost 50 different events for families, people with disabilities, youth and seniors. The stories of the festival will guide you through the long life of the city from ancient times to these days. Each day of the festival will offer you a new page for your trip and a promise for a new adventure.

Approximately half of the festival events are English language-friendly or speak the universal language of art and culture.

One of the must-visit events for the English-speaking community and guests of Kaunas will be the storytelling performance “The Neighbour with the Blue Beard”. On October 20, professional storyteller Milda Varnauskaitė will embark on a journey into the world of Lithuanian folk tales, lighting a way for the listeners to follow her. The event will raise questions such as whether we can accept the otherness and the differences, or do we seek to destroy them; if we change when we encounter the Stranger; and where the line between a friend and a stranger is. 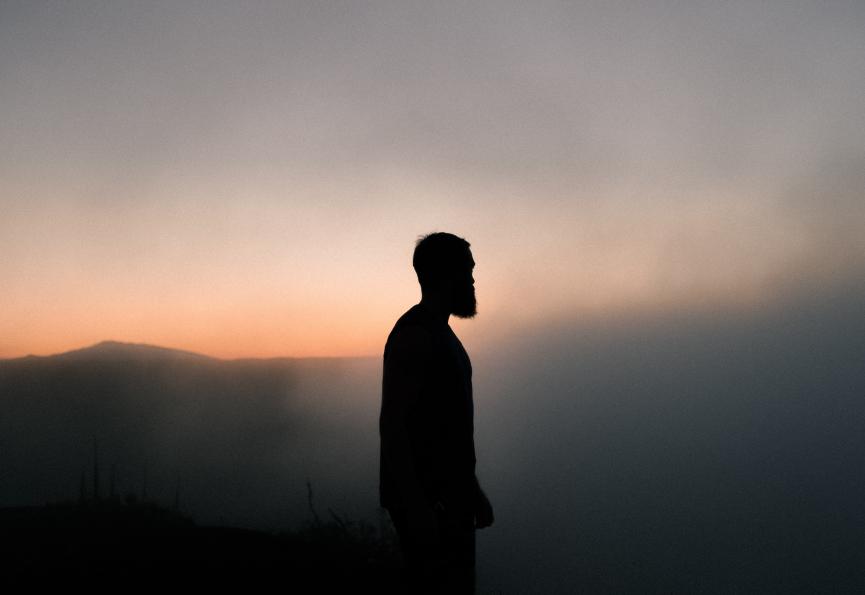 The Neighbour with the Blue Beard

On October 23, everyone’s welcome to Galeria Urbana, where an international trivia quiz will be held in English. Its organiser Narmin Alieva is promising interesting, engaging and informative questions that will be calling for equally exciting answers.

Guided tours in English are also part of the festival programme, as well as English-language book presentation and film screening.

Quite a few highlights of the festival are art installations, performances and exhibitions telling various stories from different episodes of our city’s history.

One of the epicentres of the festival is the so-called Ramybės (Tranquility) park, the location of the old city cemetery. It’s a unique place where four denominations coexisted in peace before WW2: Evangelical Lutherans, Muslims, Orthodox and Catholics. Although the cemetery was destroyed during the Soviet period, many people of different nationalities are still buried here.

For the grand opening of the festival on October 18, a cantata “Peace, Peace…” will be performed by the joint Choir of Stories, joined by priests of the four denominations will join the choir of stories.

The park will be full of storytelling installations and art through the week of the festival. Jenny Kagan, a British artist with her family roots in Kaunas, has created an interactive light and sound installation “On the Breeze”, responding to the history of the area.

A photography exhibition will be installed in a flat where HBO’s Chernobyl was shot, a stone’s throw from Ramybės park. Coming out of British artist Marc Wilson’s last four years working on a project called “A wounded landscape”, this new work, “Palimpsest”, looks at the stories of three lives, intertwined through history, memory and the city of Kaunas. Mikas Zabulionis created a unique soundtrack for this site-specific exhibition. This soundscape is a sound collage, which includes ancient Hebrew percussion sounds, traditional Klezmer melodies, field recordings from the streets of Kaunas (former ghetto) and excerpts from interviews with the exhibition’s heroes.

On October 20, a sentimental event called “The Last Concert” will be held at the Kaunas Cultural Centre, a building that was once used by Gestapo. Performed by Kaunas City Symphony Orchestra (conductor Vilmantas Kaliūnas), Bella Shirin, and students of Vytautas Magnus University, this will not be an ordinary concert. It will share a sensitive story about a tragic page in the city’s history, and about the eternal desire of human spirit to discover the faith and hope when facing the most brutal trials. It’s a story about Kaunas Ghetto Orchestra, a collective active between 1941 and 1944 and comprised both professionals and music enthusiasts held in the ghetto. One of the most unique elements of the event is a symphonic piece created in Kaunas Ghetto – “Fantasy in Yellow” (composer Percy Haid); for the first time after the war, it will be performed in Lithuania. Israeli historian Rami Neudorfer helped put together the program of the concert; he’ll also be one of the honorary guests of the event.

In total, about 20 events out of 50 in this year’s programme are suitable for English speakers. Of course, the events of CityTelling festival are not limited to Lithuanian and English languages. There’ll be opportunities to listen to stories told in Russian, French, Turkish and Arab. Some of the events will be translated to the Lithuanian sign language.

For more information and its programme in detail log on to: istorijufestivalis.eu.