Starting from Kaunas, there are currently eight stages of the Lithuanian part of St Jame’s Way in Europe. 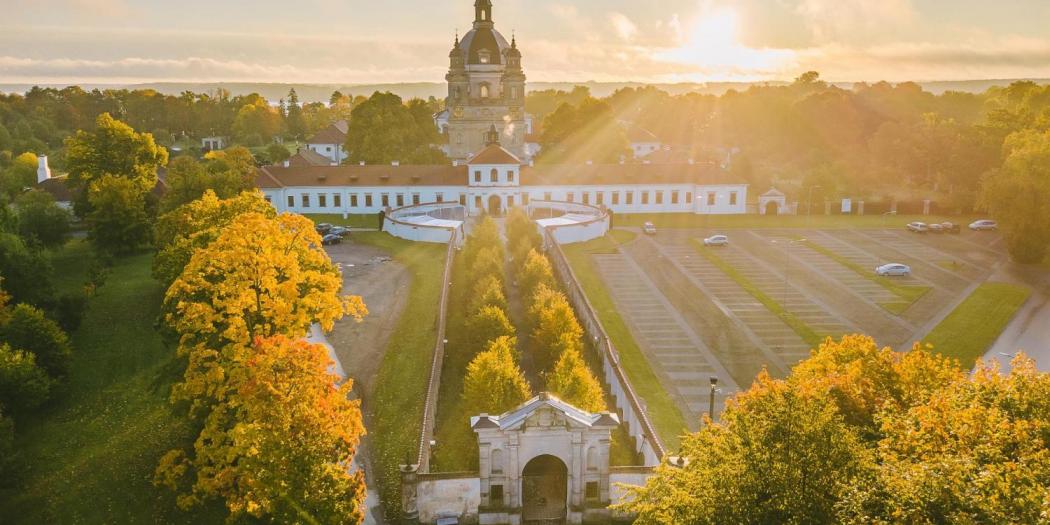 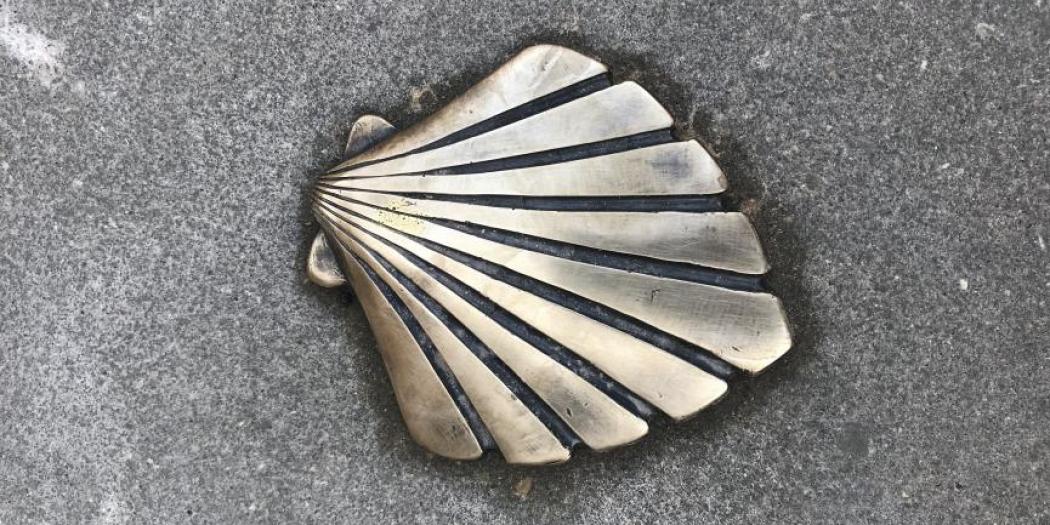 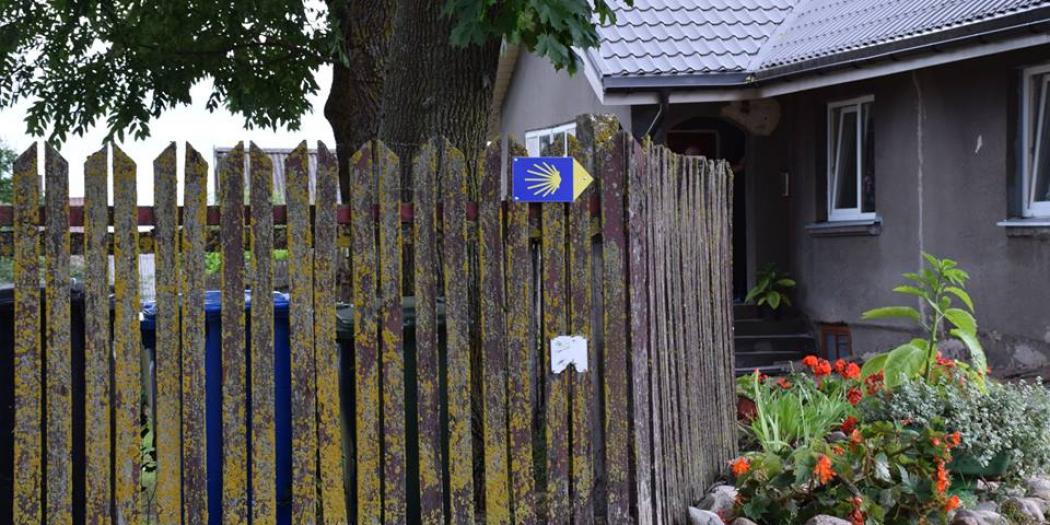 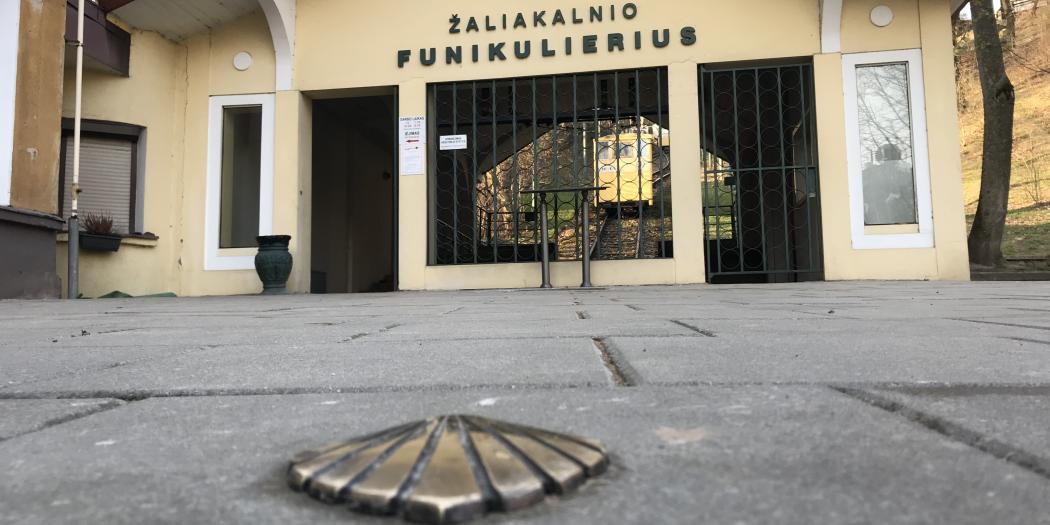 Pretty much everybody in the Christian world knows somebody who has walked the Camino de Santiago known in English as the Way of Saint James. Each year, hundreds of thousands of people of various backgrounds – and for multiple reasons – walk to the Cathedral of Santiago de Compostela either by themselves or in organised groups, starting from traditional points or from their doorsteps.

In 2016, nine Lithuanian municipalities including Kaunas City Municipality established the Association of Municipalities of St James's Way of Lithuania. Soon, the association was accepted into the St James's Way Federation of Europe – together with similar associations in Poland and Germany. These joinings are essential for many reasons including the togetherness of Europe and Christians in Europe, as well as more possibilities for pilgrims and tourists to explore the countries and the routes leading to Santiago de Compostela.

Founded in 2016, the Lithuanian part of St Jame’s Way is a modern-day pilgrimage route across Lithuania. Once it’s fully implemented, the route will start on the Lithuanian-Latvian border, span 500 km across the country and finish on the Lithuanian-Polish border, where it connects with the Polish Camino. The pilgrims then can walk on and on for hundreds of kilometres in Germany, France and Spain until they reach the Cathedral of Santiago de Compostela. 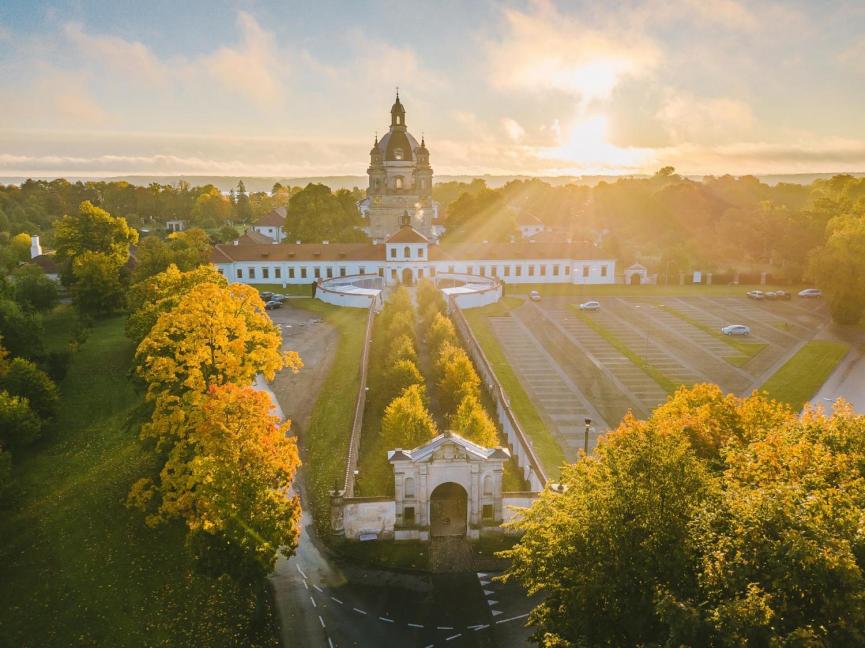 There are eight stages of St Jame’s Way are currently available for all pilgrims and hikers from Kaunas to Lithuanian - Polish state border. The route starts at Pažaislis monastery, the stunning baroque gem of Northern Europe, and continues through Prienai, Alytus, Lazdijai and a handful of smaller towns on its way until it reaches Seinai or Sejny, a town in Poland with a significant Lithuanian minority.

While walking the St Jame’s Way in Lithuania, you will visit churches, monasteries, shrines, cultural and historic sites, and will be surrounded by the magnificent Lithuanian nature. You’ll surely meet friendly and helpful people on the way, too, starting in Pažaislis, where the Sisters of St Casimir Congregation of Lithuania reside. 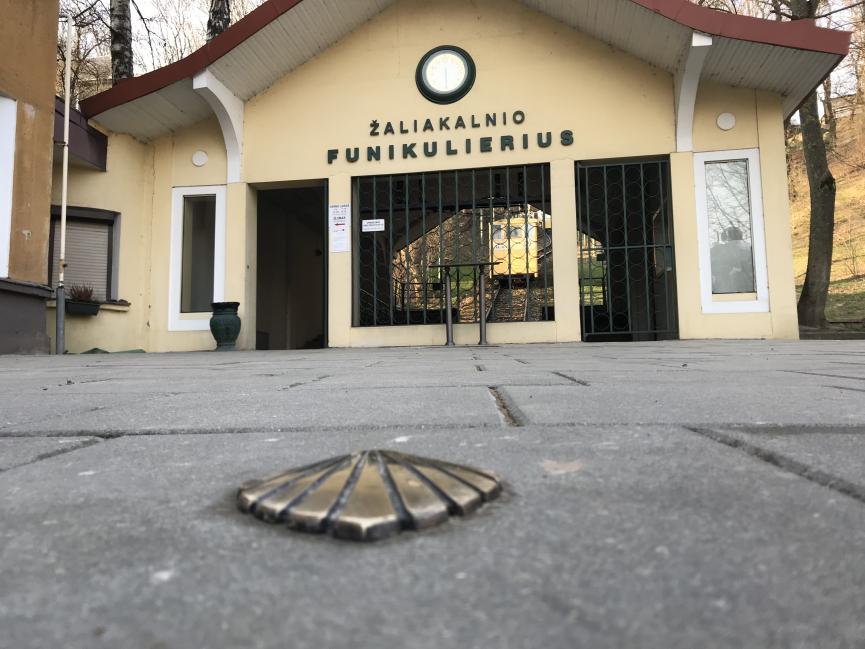 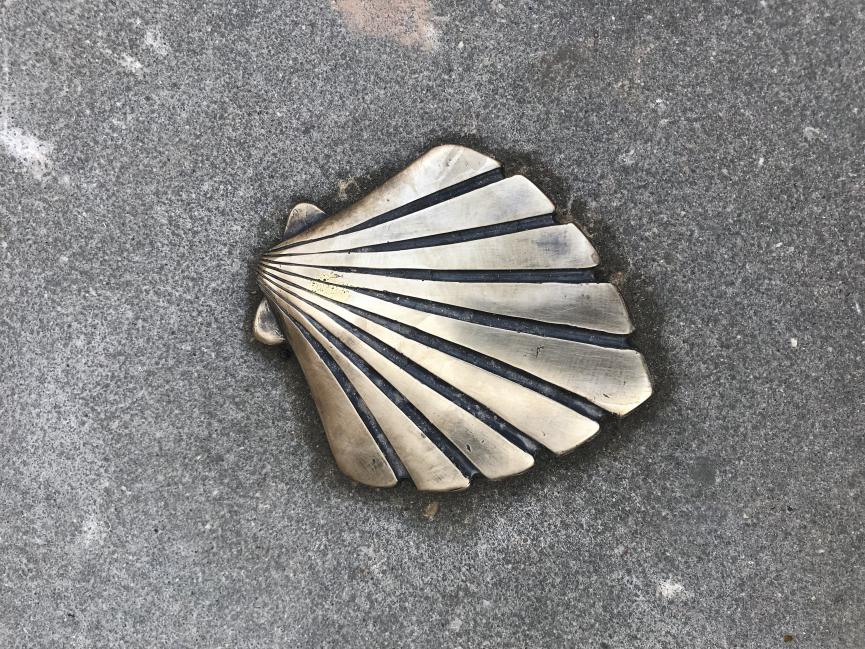 The very same scallop shells that have become the symbols of the Camino de Santiago are used to mark the St Jame’s Way in Lithuania, together with yellow arrows. One of the symbols or both are indicating your direction at every crossroad or side road.

A handful of bronze scallops were installed in the streets and squares of in Kaunas earlier this year; this initiative is part of the “Kaunas Highlights” programme that brings more culture, art and design to public spaces. 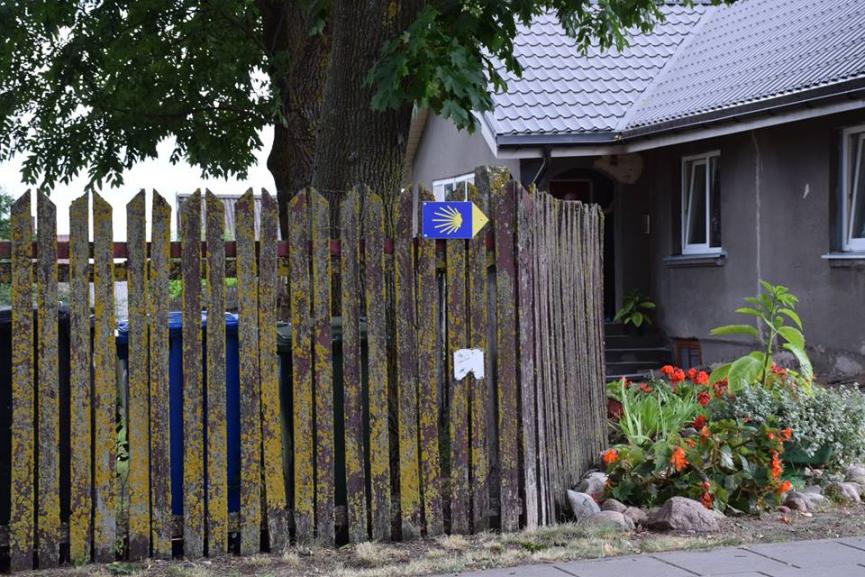 This article is part of series dedicated to the Apostolic Visit to Lithuania by His Holiness Pope Francis on September 22-23th. More on the visit here.