A FLIGHT IN A BALLOON IS ONE OF PLEASURE!

Hot air balloon flying usually starts early in the morning (when the sun rises) or late in the evening (in the hour before sunset), where there is no dangerous vertical air currents, because air balloons are very dependent on the wind. The most important conditions for the flight is a low wind speed, clear weather and good visibility. Preparation for the flight of the air balloon usually takes half an hour. Originally a air balloon dome is filled with cold air from air fans, and when the balloon swells enough, the pilot starts to heat the air burners, the air warms up and brings up the dome from the ground. After the pilot have checked all the devices, the ground team releases the ropes and the pilot turns on the burners, and raises the air the balloon into the air. Air balloons are heated and rises in the air with gas, so normally flies for about an hour (depending on the wind direction and speed). After the air balloon lands the ground, the ground team packs everything in about 20 minutes.. 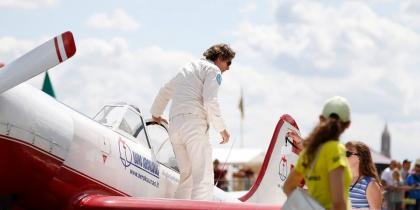 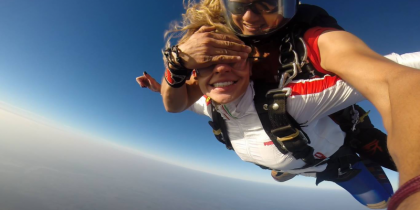 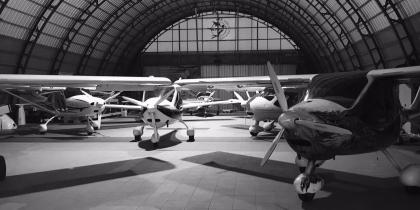