Lithuanians are not afraid of grey, as it associates not only with cloudy autumn days but also with the architectural wonders of the XX century that can be found across the country. 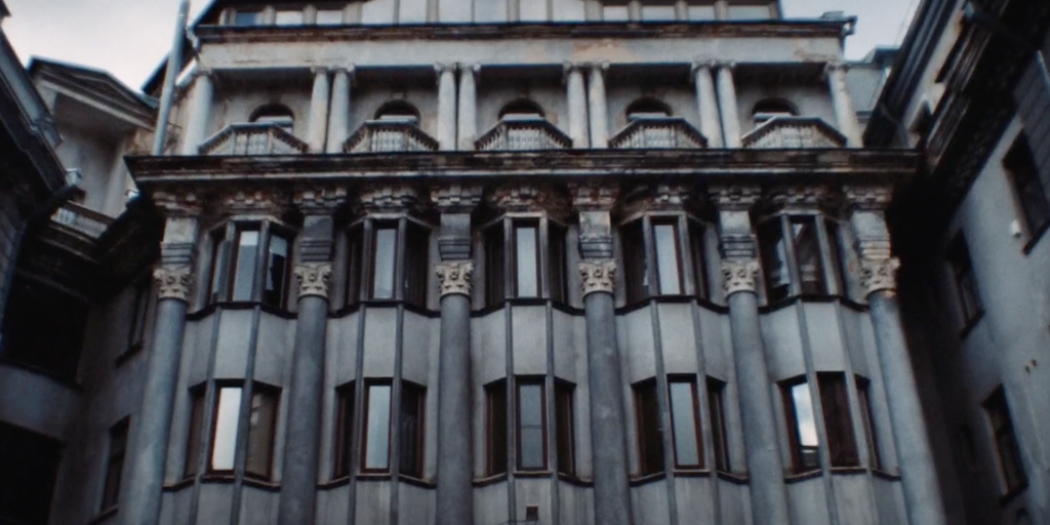 Lithuanians are not afraid of grey, as it associates not only with cloudy autumn days but also with the architectural wonders of the XX century that can be found across the country. Young, ambitious and bold. Such were Lithuanian interwar architects. They studied in the large cities of Europe and brought the ideas of Modernism, which spread throughout Europe after World War I, to Lithuania. They combined them with Lithuanian tradition and the typical lifestyle of Lithuanians and created a very distinctive school of architecture.

The time was particularly suitable for these experiments – Kaunas became the temporary capital of Lithuania; it was full of political, cultural, economic life, and constructions rapidly changed one another. The spirit of interwar architecture was miraculously preserved in the then exteriors and interiors, and today surprises by modern and contemporary forms. The value of Kaunas Modernism is created not only by buildings, but also by stories and people. This is why all this today attracts not only the connoisseurs of architecture, but also everyone who wish to learn the history of the city and the country. Modernist architecture in Kaunas is already included in the UNESCO World Heritage Tentative List and the final bid has already passed the first stage (read more).

Kaunas is a city steeped in style. And that style is Modernism. As temporary capital of Lithuania between the wars, the city embraced an art movement that best represented its future focused vision. But in Kaunas that love of Modernism hasn’t faded over the years, instead it has blossomed, pollinating every corner of the arts. So, we invite you to take an unconventional trip through the streets of Kaunas, following a local architect, a fashion designer enamoured with the 1930s, and a contemporary dancer from Korea who calls this Modernist city home.